Microsoft has canceled the release of the operating system Windows 10X 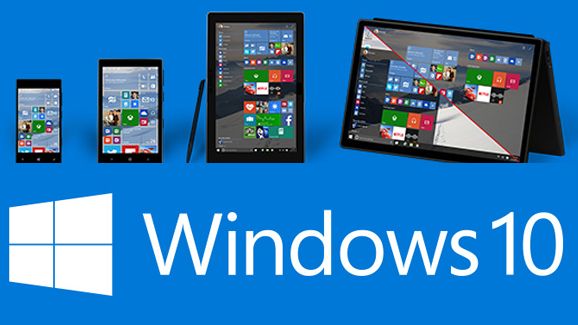 Microsoft has ditched plans to release Windows 10X. The new version of Windows was originally announced in the fall of 2020 and was pushed back to the spring of 2021 during the pandemic. Now Microsoft has said goodbye to these plans.
This step was already expected after Microsoft withdrew the development team from the project. Instead, the technology should be integrated into existing Windows products.
In addition, Microsoft has released the H1H1 update, which mainly contains performance improvements and some minor innovations. A big redesign should follow in the fall with the 21H2 update.

Windows does not represent the solution as the end of 10X, on the contrary, it is argued that Windows 10X technology can be useful in many ways and serve more customers. This is the conclusion the company came to after a year of research and discussions with customers, explains Windows Service Manager John Cable.
Windows 10X was primarily targeted at cheaper PCs and dual-screen devices like the Surface Neo and Lenovo X Fold. Now the technology is planned to be used in parts for other purposes.
Some of the features can already be found in the Windows Insider Preview build. These include new application container technology, improved voice input, and a redesigned touch keyboard. Microsoft is currently working on integrating much of the 10X technology into other Windows systems. 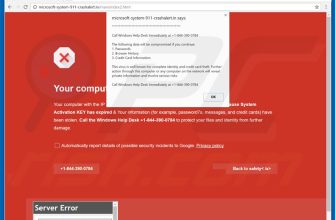 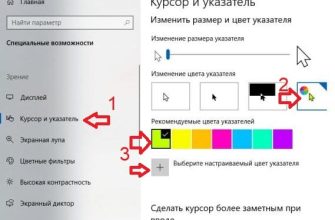 How to change the color, size and appearance of the cursor in Windows 10
At one of the stages of customizing Windows 10, you can change
072 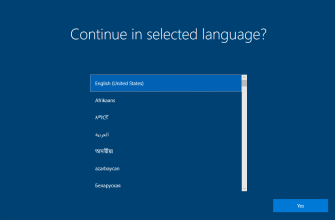 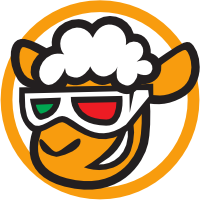 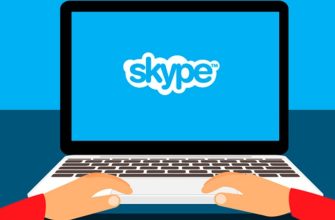 Skype communication
Just a few years ago, no one would have even thought
065 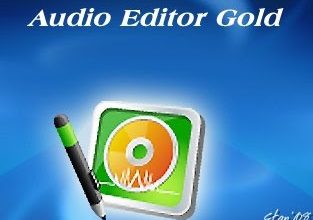 Akelpad is the perfect notebook
Akelpad is extremely minimalistic, but very
069 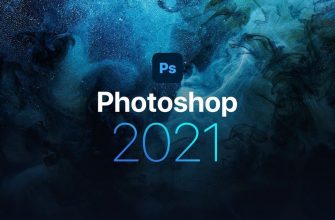 TOP 21 new features in Photoshop 2021
Adobe has unveiled a new version of its groundbreaking
03.3k.
We use cookies on our website to give you the most relevant experience by remembering your preferences and repeat visits. By clicking "Accept", you consent to the use of ALL the cookies.
Do not sell my personal information.
Cookie SettingsAccept
Manage consents

This website uses cookies to improve your experience while navigating through the website. Out of these, the cookies that are categorized as necessary are stored on your browser as they are essential for the working of basic functionalities of the website. We also use third-party cookies that help us analyze and understand how you use this website. These cookies will be stored in your browser only with your consent. You also have the option to opt-out of these cookies. But opting out of some of these cookies may affect your browsing experience.
Necessary always Enabled
Required cookies are absolutely essential for the website to function properly. These cookies ensure basic functionalities and security features of the website, anonymously.
Functional
Functional cookies help to perform certain functionalities like sharing the content of the website on social media platforms, collect feedbacks, and other third-party features.
Performance
Performance cookies are used to understand and analyze the key performance indexes of the website which helps in delivering a better user experience for the visitors.
Analytics
Analytical cookies are used to understand how visitors interact with the website. These cookies help provide information on metrics on the number of visitors, bounce rate, traffic source, etc.
advertisement
Advertisement cookies are used to provide visitors with relevant ads and marketing campaigns. These cookies track visitors across websites and collect information to provide customized ads.
Others
Other uncategorized cookies are those that are being analyzed and have not been classified into a category as yet.
SAVE & ACCEPT